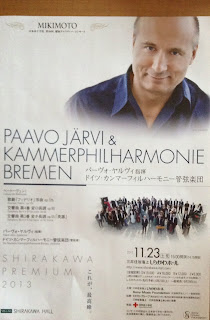 Posted by Primavera at 1:19 AM No comments: 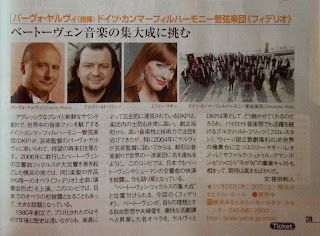 Posted by Primavera at 1:18 AM No comments:

Presto Classical
Katherine Cooper
25.11.2013
The anniversaries of composers’ births naturally tend to attract more attention than those of their deaths, so it’s little surprise that the fiftieth anniversary of Francis Poulenc’s death has been rather eclipsed by the multi-centenary celebrations of the births of Britten, Wagner and Verdi - but I couldn’t let 2013 go by without sparing a few minutes to reflect on his unique contribution to sacred music in particular.

Patricia Petibon
Just days before his death in 1963, Poulenc likened his religious faith to that of a ‘curé de campagne’ (‘rural clergyman’) and this lovely new disc brings together three of his sacred works – the Gloria and Stabat Mater for soprano solo, mixed choir and orchestra, and the early Litanies à la Vierge noire for female voices and orchestra, written in 1936 as a response to the death of the composer’s close friend Pierre-Octave Ferroud, a promising composer who was killed aged just 36 in a road accident in Hungary.
The grieving Poulenc’s visit to the Marian shrine of the ‘Black Madonna’ of Rocamadour in south-western France kick-started not only a life-long compositional interest in sacred music (he completed the Litanies in little more than a week) but also a resurgence of his Catholic faith. Anticipating the Gregorian chant-like lines of the better-known Quatre motets pour un temps de pénitence, it’s a stark, dissonant, yet compelling work which is brought off with an ideal mixture of severity and religious ecstasy by the ladies of the Parisian choir here.
The exuberant Gloria of 1960 opens the disc, in a feisty performance which never shies away from the work’s brassy extrovert elements or over-eggs the more introspective moments (listen out for the rapt, weightless singing from the soprano soloist in the Agnus Dei). But for me the real discovery on this disc was the Stabat Mater, another work inspired by the death of a close friend: written in 1950, it was conceived as a memorial to the theatrical designer Christian Bérard (his death was also commemorated in Jean Cocteau’s Orphée, partially as a tribute to his ground-breaking designs for the film La Belle et la Bête four years earlier) and like the Litanies à la Vierge noire it came into being following a visit to Rocamadour. It’s an intriguing, idiosyncratic work which melds stern neo-Baroque counterpoint (shades of Pergolesi in the spare opening) and plainchant elements with the bittersweet language of the salon, whilst never lapsing into mawkishness or insincerity.
The performances by the Orchestre et Choeur de l’Orchestre de Paris under Paavo Järvi are superb: the upper voices are outstanding for their warmth and purity, and some occasional rawness in the tenors is the only small blot on a choral sound which manages to be sensuous but never sleazy, and incisive without ever sounding mannered. The orchestra clearly have this music in their bones, with punchy, tangy brass-playing in the Gloria and Stabat Mater, plenty of textural clarity and a lovely feeling for the Baroque pastiche passages in the latter work in particular. The characterful French coloratura soprano Patricia Petibon is an inspired choice of soloist: her eclectic stage career has encompassed the high French Baroque heroines of Rameau and Lully as well as twentieth-century roles, and her early-music experience pays dividends in the austere passages of the Stabat Mater, whilst the louche sensuality of Berg’s Lulu (one of her most recently acclaimed roles) occasionally comes out to play in the Gloria.
So if you’d like a Gallic palate-cleanser amid the glut of Britten, Verdi and Wagner, do spare an hour to celebrate the glittering urbanity and ‘rustic faith’ of a composer who died just fifty years ago.
http://www.prestoclassical.co.uk/news.php?date=2013-11-25
Posted by Primavera at 1:17 AM No comments:

Co-produced by Deutsche Welle (DW), Unitel Classica and Radio Bremen, classical music documentary "Schumann at Pier2" has been awarded a top prize at the 2013 Sichuan TV Festival in China. Schumann at Pier2 - a film that showcases a new approach to the symphonies of Robert Schumann - has won a Gold Panda for "Most Innovative" film in the "Anthropology" category at the Sichuan TV Festival, one of the largest and most prominent TV festivals in Asia. Altogether, over 5,000 productions from 77 countries were submitted for the Gold Panda awards this year.
The jury stated: "This film records and shows the beauty of romantic music with inventive scenes. The gorgeous visual tone plus the elegant and rhythmical music will make people bathe in pleasure and feel life's pulse and rhythm."
Filmed at Pier2, a former dockyard in the harbor of Bremen where pop and rock concerts usually take place, the documentary aims to present Schumann's works, interpreted by conductor Paavo Järvi and the Deutsche Kammerphilharmonie Bremen, to a young audience.
"I'm especially pleased that the jury honored our film as 'most innovative,'" commented DW director Christian Berger. "After all, it was our goal from the very beginning to present classical music in a contemporary way."
The Gold Panda is the latest in a string of awards for Schumann at Pier2, which was also nominated as one of the finalists in the "Best Programme" category at the Eutelsat TV Awards in Venice one day before the Sichuan TV Festival. This year it also won the renowned Japan Record Academy Award and was screened as part of the Eugene International Film Festival in the US in November.
With altogether twelve prestigious awards at international film and TV festivals, Schumann at Pier2 is one of the most successful classical music documentaries presented by Deutsche Welle.

http://www.dw.de/prestigious-gold-panda-award-for-dw-documentary/a-17241242
Posted by Primavera at 4:40 AM No comments:

http://magazin.klassik.com/reviews/reviews.cfm?TASK=REVIEW&RECID=24843&REID=14722
Posted by Primavera at 9:26 PM No comments: 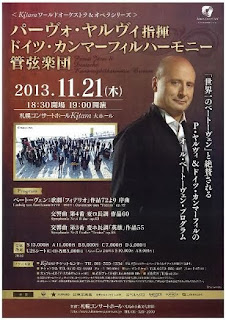 Posted by Primavera at 9:21 PM No comments:

http://magazin.klassik.com/reviews/reviews.cfm?TASK=REVIEW&RECID=24843&REID=14722
Posted by Primavera at 8:13 AM No comments:

http://www.forumopera.com/index.php?mact=News,cntnt01,detail,0&cntnt01articleid=5738&cntnt01returnid=55
Posted by Primavera at 8:08 AM No comments: 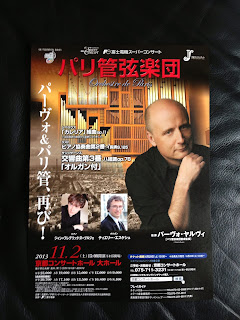 Posted by Primavera at 5:49 PM No comments: 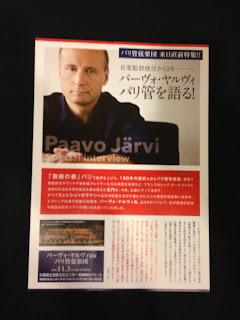 Posted by Primavera at 5:48 PM No comments: 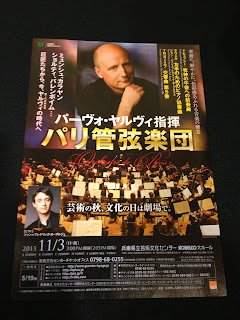 Posted by Primavera at 5:47 PM No comments: 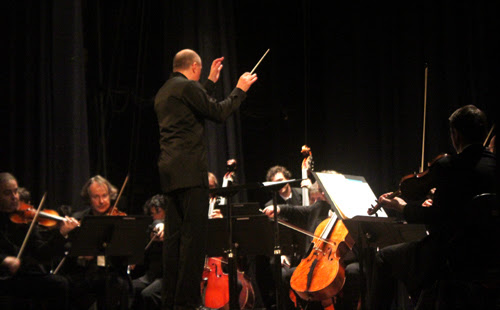 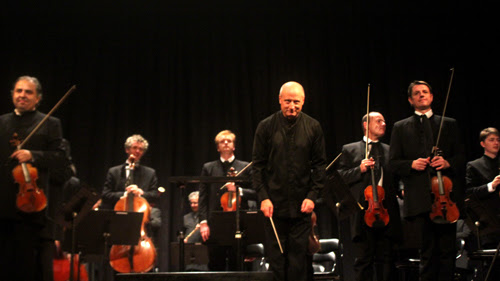