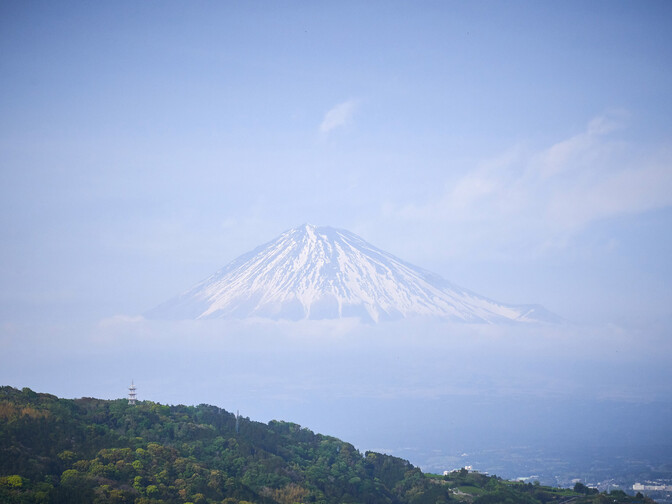 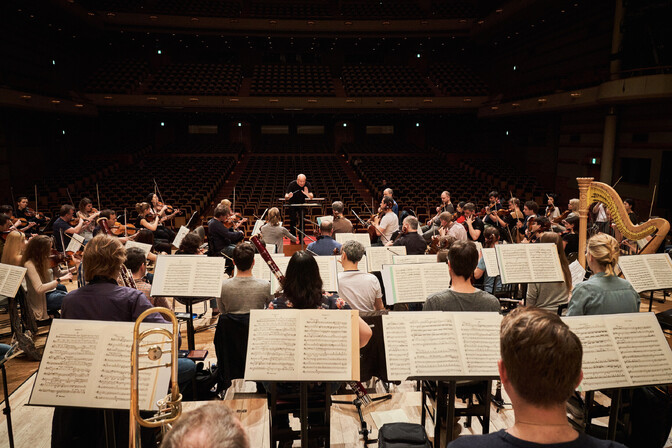 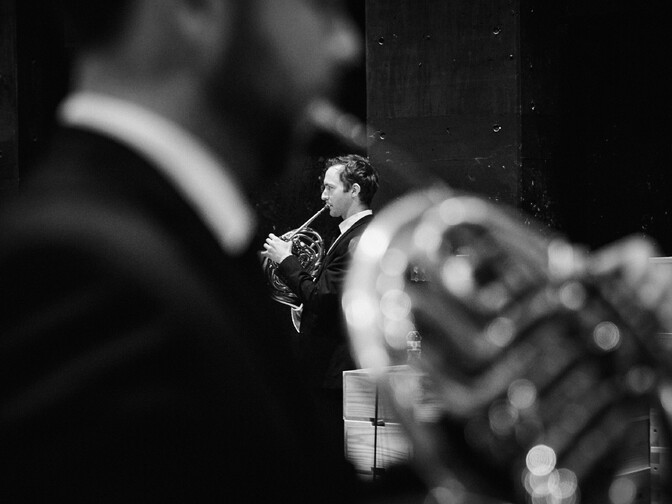 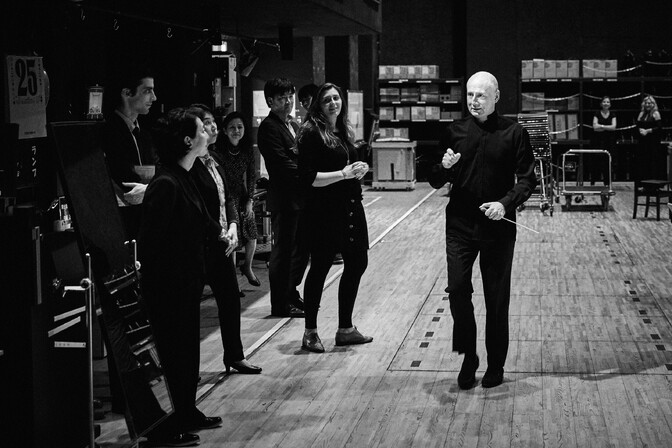 https://kultuur.err.ee/933889/fotod-eesti-festivaliorkester-andis-jaapanis-tuuri-esimese-kontserdi
Posted by Primavera at 9:06 AM No comments:

https://www.hr2.de/musik/cd-tipps/vielschichtige-stimmungsbilder-brahms-3-und-4-sinfonie,audio-19534.html
Posted by Primavera at 8:00 AM No comments: 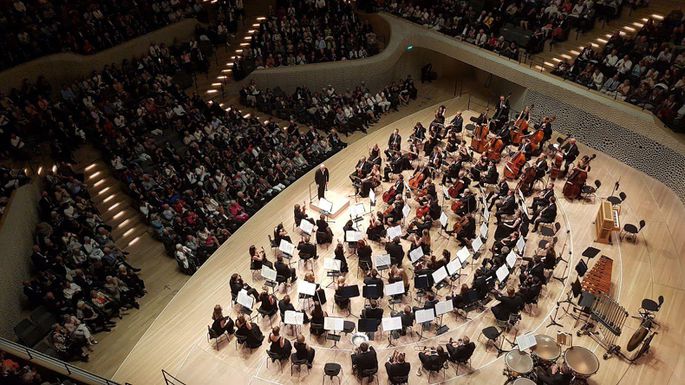 https://kultuur.postimees.ee/6574388/eesti-festivaliorkester-laheb-jaapanisse
Posted by Primavera at 2:07 PM No comments: 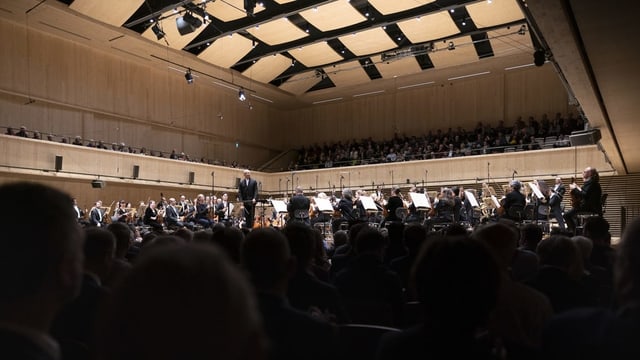 https://www.srf.ch/kultur/musik/paavo-jaervi-in-zuerich-kuehl-kuehn-und-ein-wenig-rockstar
Posted by Primavera at 2:04 PM No comments:

https://www.polskieradio.pl/8/688/Artykul/2295002,Paavo-J%C3%A4rvi-nie-ma-ostatecznej-interpretacji-muzyki-Beethovena
Posted by Primavera at 1:59 PM No comments:

Paavo Järvi​’s first season with the Tonhalle Orchestra Zurich will be devoted to his Nordic roots. Estonia, Russia, Finland, Latvia and Sweden are the countries which will be the principal musical destinations of the 2019/20 season which opens on 2 October with Sibelius’ Kullervo, featuring guest artists Johanna Rusanen (Soprano), Ville Rusanen (Baritone) and the Estonian National Choir.

The new occupant of the Creative Chair will be Estonian composer, Erkki-Sven Tüür, who this year celebrates his 60th birthday and the In Focus series will also feature the talents of Nordic artists, including appearances by Martin Fröst, Pekka Kuusisto and Ksenija Sidorova, both with the Orchestra under Järvi’s baton and in chamber music ensembles.

A major focus of the first season will be the complete symphonies of Tchaikovsky which Paavo and the Orchestra will perform and record live in concert. Having grown up under Soviet occupation in Tallinn, Russian music was a major part of the cultural landscape for Paavo in his youth. ​“Tchaikovsky was virtually a saint,” he commented. ​“There were several gurus who specified how he should be played.”

https://www.harrisonparrott.com/news/2019-04-12/tonhalle-orchestra-zurich-announces-its-first-season-with-paavo
Posted by Primavera at 1:54 PM No comments:

The Deutsche Kammerphilharmonie Bremen and its artistic director Paavo Järvi are awarded the Rheingau Music Prize 2019. The award, initiated by the Rheingau Music Festival, will be presented for the 26th time this year and is endowed with € 10,000. The prize money will be provided by the Hessian Ministry of Science and the Arts.

The Rheingau Music Prize will be awarded to the Deutsche Kammerphilharmonie Bremen and Paavo Järvi as part of the concert with the artist in residence of the RMF Daniil Trifonov on July 12, 2019 at the Kurhaus Wiesbaden.

The Deutsche Kammerphilharmonie Bremen is a unique phenomenon in the cultural landscape: it fills concert halls all over the world, inspires audiences with its stirring style of music-making, organizes itself democratically and finances itself predominantly on its own. The orchestra was founded in 1980 by music students, and today it is a figurehead: for classical music, for the city of Bremen - but also for entrepreneurial spirit and social commitment. Paavo Järvi and Die Deutsche Kammerphilharmonie Bremen have made interpretation history with their groundbreaking projects on the symphonies of Beethoven, Schumann and Brahms. In 2016 the ensemble was awarded the title "Orchestra of the Year" by Deutschlandfunk Kultur.

Paavo Järvi
The Estonian star conductor and Grammy winner Paavo Järvi has been Artistic Director of the Deutsche Kammerphilharmonie Bremen since 2004. In this capacity he has conducted DDKPB's highly acclaimed Beethoven Cycle, among others. In 2010 he was honoured as "Conductor of the Year" for the recording of the Second and Sixth Symphonies with the ECHO Klassik, the first CD of the cycle with the Third and Eighth Symphonies won the prestigious German Record Critics' Annual Award in 2007. He has toured Europe, Japan and North America with the orchestra, appearing at the Salzburg Festival, the BBC Proms, the Mostly Mozart Festival in New York and in Tokyo. Following the Beethoven project, Paavo Järvi and the Deutsche Kammerphilharmonie Bremen also successfully explored Robert Schumann's symphonic oeuvre. Together with the orchestra, Paavo Järvi has now turned to a new major project. The focus is on the four symphonies of the German composer Johannes Brahms. Paavo Järvi is also artistic advisor to the Estonian National Symphony Orchestra and the Järvi Summer Festival in Pärnu, Estonia. As a guest conductor he regularly works with orchestras such as the Royal Concertgebouw Orchestra Amsterdam, the Philharmonia Orchestra London, the Vienna and Berlin Philharmonics, the Staatskapelle Dresden as well as the New York, Chicago and Los Angeles Symphony Orchestras. At the annual Gramophone Classical Music Awards in London, Paavo Järvi received the "Artist of the Year" award and the Sibelius Medal in Paris in 2015. In addition, the renowned French magazine Diapason voted Paavo Järvi "Artist of the Year" 2015. Since 2007, Paavo Järvi has appeared regularly at the Rheingau Music Festival, including with the hr-Sinfonieorchester and the Deutsche Kammerphilharmonie Bremen.

The Deutsche Kammerphilharmonie Bremen and its artistic director Paavo Järvi are a real phenomenon in the German orchestral and cultural landscape: admired and celebrated worldwide for their artistic achievements, they have realized groundbreaking projects together and have often made interpretation history. Their precision, their energetic and lively music-making are breathtaking and artistic highlights of every concert season. Their innovative spirit is unique from a structural, organisational and social point of view and requires the courage, attitude and commitment of each individual musician and the entire collective. In view of this year's guiding principle COURAGE for the Music Prize 2019, the jury of the Rheingau Music Festival sees no more suitable prizewinners than Die Deutsche Kammerphilharmonie Bremen and its artistic director Paavo Järvi. The joint achievements of this fruitful collaboration are outstanding and at the same time inspiration and motivation for the Rheingau Music Festival and the entire music industry.
Rheingau Musik Preis


The Rheingau Musik Preis has since 1994 been awarded to an already prominent performer, composer, musicologist or musical institution in recognition of their overall contribution to music. In individual cases, too, the prize is also intended as a scholarship for deserving young musicians.

The award, which was initiated by the Rheingau Musik Festival, is endowed with € 10,000. The prize money is provided by the Hessian Ministry of Science and Art.
The previous laureates

In his first season as music director of the Zurich Tonhalle orchestra, Paavo Järvi’s concerts will focus on his Nordic roots in Estonia, Russia, Finland, Latvia and Sweden.

Opening with Sibelius’s Kullervo, he will go on to record the complete Tchaikovsky symphonies for Alpha, instal the Estonian composer Erkki-Sven Tüür as the orchestra’s Creative Chair and take parties of Swiss to his summer festival at Pärnu.

Details are just being announced.

https://slippedisc.com/2019/04/paavo-will-give-the-swiss-a-nordic-immersion/?fbclid=IwAR1KFkw9SKmxT9PsuyorSzI_yTry4qif1yGAzTd4ke5rBD9xkaeGZ3N1oh8
Posted by Primavera at 7:59 AM No comments: http://www.decotidien.com/actualite/Breme-les-Artistes-sont-a-lhonneur-dans-la-region-de-Rheingau-Musique-Prix-pour-le-Philharmonique-de-h23425.html
Posted by Primavera at 7:57 AM No comments:

https://www.welt.de/regionales/niedersachsen/article191759819/Rheingau-Musik-Preis-fuer-Deutsche-Kammerphilharmonie-Bremen.html
Posted by Primavera at 7:56 AM No comments:

https://www.nzz.ch/feuilleton/paavo-jaervi-in-zuerich-der-steuermann-geht-an-bord-ld.1474538
Posted by Primavera at 7:55 AM No comments:

https://www.tagesanzeiger.ch/kultur/klassik/auf-in-den-norden/story/24594012
Posted by Primavera at 7:52 AM No comments: 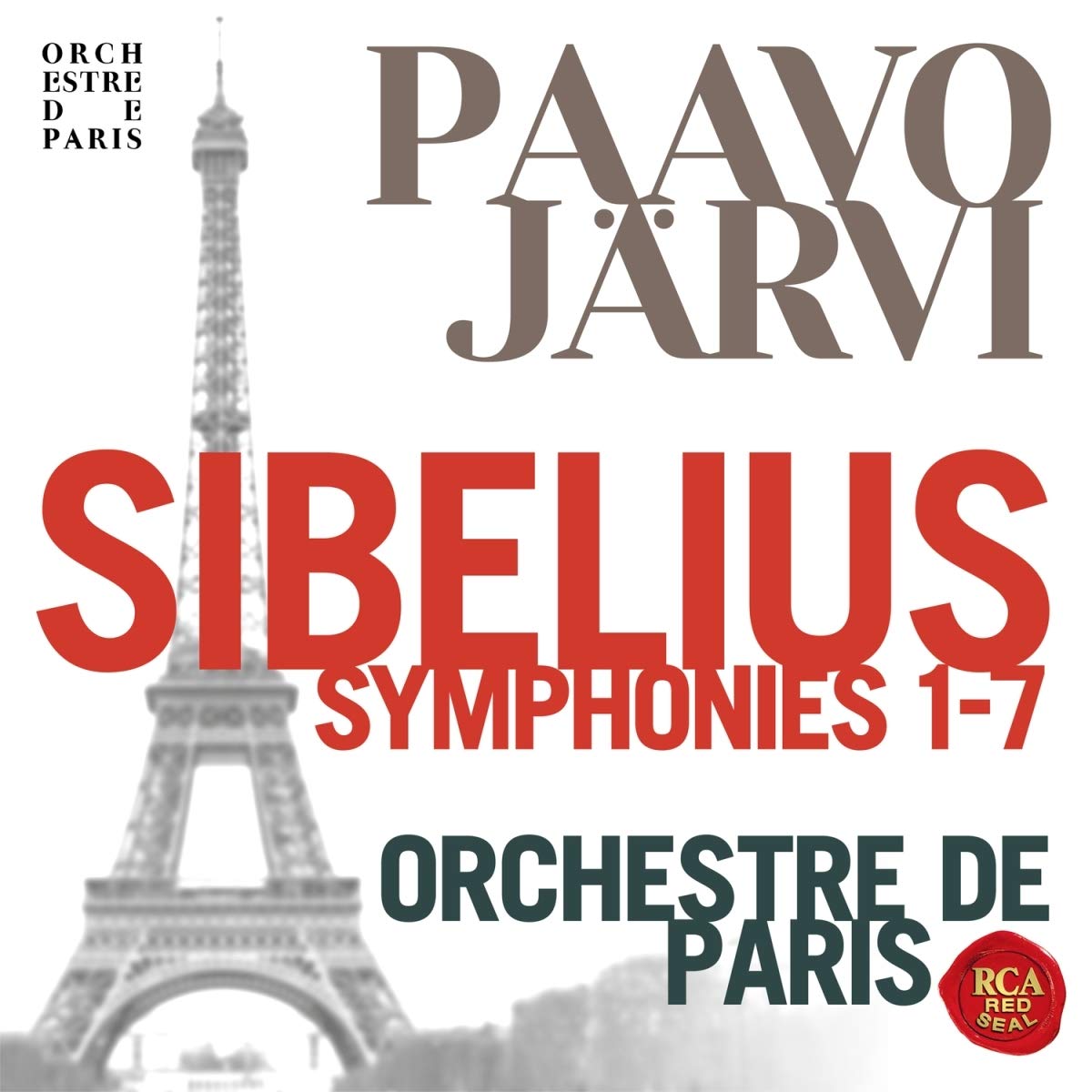 There’s a section in the first movement of Sibelius 2 that sounds here uncannily like Debussy’s La Mer, more so than in any other recording I can remember. Attributing this purely to the playing style of Paavo Järvi’s Orchestre de Paris is probably fanciful: Sibelius was well-versed in fin-de-siècle musical movements and pieces like The Oceanides sound very impressionistic. Still, this new set, taped live between 2012 and 2016, marks the first recorded Sibelius cycle from a French orchestra, and to hammer home the point there’s even a picture of the Eiffel Tower on the cover instead of the customary pine forests. Järvi’s Symphony No 1 isn’t as idiomatic as Santti-Matias Rouvali’s recent Gothenberg version but the remaining six are well worth hearing, Järvi securing vivid, colourful results from his musicians. There’s more to Sibelius than Nordic gloom, and No 2’s finale is swift, bright and exhilarating. Similarly, No 5’s epic “swan theme” is genuinely ecstatic here, the Parisian horns raising the roof. And listen out for the thwack of the lower strings when the motif shifts into C major, an effect I’ve not heard before.

No 4 is stoic rather than tragic, with magnificent brass in the opening movement. Järvi’s approach won’t be to everyone’s taste, but it convinced me. 3, 6 and 7 are the set’s highlights. No 3’s first-movement recapitulation is brilliantly realised, as if we’re moving out of dense fog into bright light. Rhythms are beautifully articulated and the music sounds deliciously fresh and buoyant. Excellent upper strings make the opening of No 6 shimmer, and the symphony’s hushed close doesn’t disappoint. I enjoyed 7 too, Järvi’s big-hearted approach making his 21-minute running time feel much longer, in a good way. The trombone theme’s incandescent final appearance brings with it a glorious sense of returning home, the mood exhausted but upbeat.

https://theartsdesk.com/classical-music/classical-cds-weekly-brahms-haydn-sibelius
Posted by Primavera at 11:10 AM No comments: