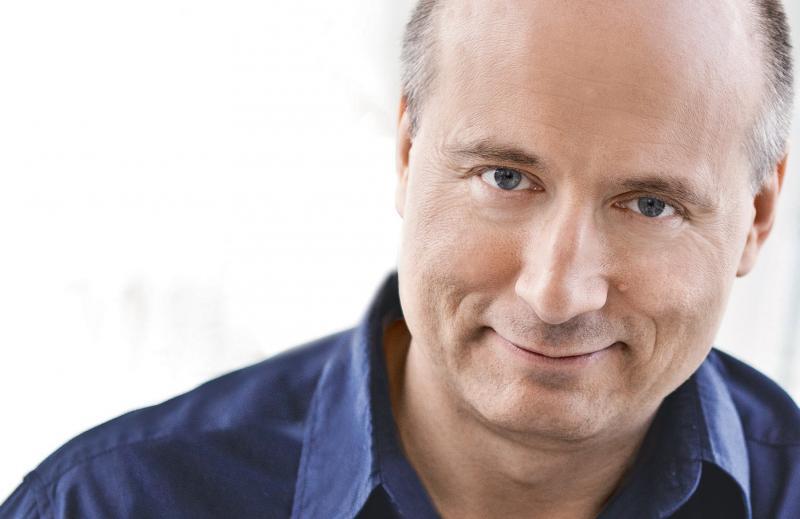 This concert represented the British leg of the NHK Symphony Orchestra’s European tour. Tokyo’s radio orchestra is Japan’s flagship ensemble, and they are fine advocates for the country’s thriving musical culture, the playing precise and the tone focused. Paavo Järvi is the orchestra’s Chief Conductor and a good fit for the orchestra’s sound. Järvi takes a similarly focused approach, expressive but never extrovert. He has a real feeling for drama as well, often driving climaxes furiously, while always relying on the orchestra’s unshakable unity. Despite his minimal gestures, he has a tendency to micro-manage, concentrating on individual phrases at the expense of the overall flow. But nothing here was ever mechanical or formulaic, the music always breathing freely under Järvi’s baton

The programme opened with Takemitsu’s How slow the wind, a late work from 1991. It is scored for chamber orchestra, with a repeating motif continually passed around the players in different moods and guises. The style always feels just a step removed from Debussy, the harmonies ambiguous without being dissonant, the rhythms in constant flux, yet serene. But Järvi took a more ritualistic angle, keeping the phrases regimented and distinct. The NHK string sound has a clear and light quality that was particularly valuable for the Takemitsu, giving the textures an elegant transparency, well matched to the woodwind and percussion solos above. 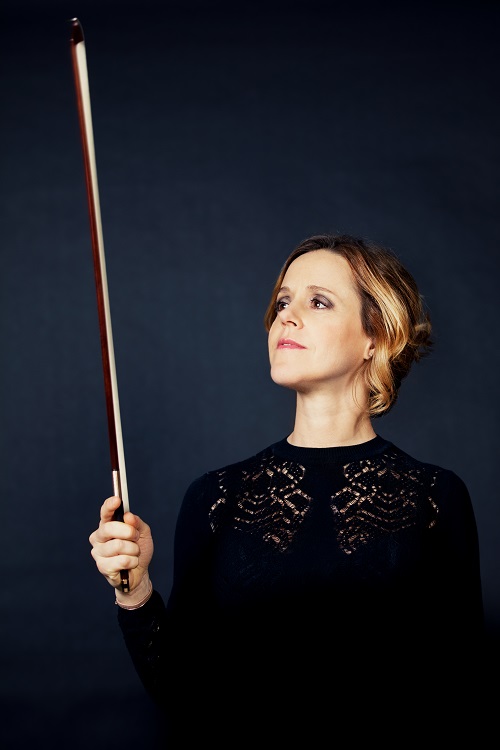 Sol Gabetta (pictured left by Julia Wesely) was soloist for the Schumann Cello Concerto. Her restrained passion proved a good match for the NHK sound. Gabetta has a burnished, expressive tone, especially on the lower strings. In Schumann’s lyrical melodies, she often digs deep into the strings at the start of a phrase, but then trails off into dreamy but indistinct cadences. The orchestra accompanied with similar restraint, the dynamics minimal, the expression hesitant and muted. But it proved enough, with Gabetta providing enough charisma to carry the whole performance. For an encore, the quirky Dolcissimo by Pēteris Vasks: Gabetta’s encore for the First Night of the 2016 Proms, it just about retained its novelty value on a second hearing.

Qualities of transparency and restraint hardly seem fitting for Rachmaninov, and so his Second Symphony, which ended the programme, required something more. This was Järvi’s second performance of the work at the Southbank Centre in little over a year (he conducted the Philharmonia in it last February). His tempos were generally brisk, and he often built climaxes up with intense agogic force, but the textures always remained clear, and the balances carefully judged. Järvi has a good feeling for the shape of large-scale Romantic symphonies (for the rest of the tour, they are concluding concerts with Bruckner’s Seventh) but it is not always obvious from the start. Here, the openings of both the first movement and the third-movement Adagio felt flat and underinflected. But in both movements, Järvi gradually warmed the music, finding ever-more colour and richness from the ensemble. In the Adagio he was helped by a seductively rich clarinet solo from Kenji Matsumoto.

The huge climax of this movement felt out of proportion, driven and furious – a towering peak in the music, as if Järvi and his players still had their minds on the Bruckner. The scherzo second movement fared better, the orchestra’s clean attacks and transparent textures carrying the music, even at the loudest dynamics. Järvi again pushed the tempos in the finale, but the orchestra also afforded it some grandeur, with the lower brass providing weight and the scurrying woodwinds propulsion. The fast tempos sometimes compromised the music’s solemnity, but Järvi instead offered dynamism and drama, his theatrical flair ensuring a real sense of exhilaration for the closing pages.

https://theartsdesk.com/classical-music/gabetta-nhk-so-j%C3%A4rvi-rfh-review-transparency-and-dynamism
Posted by Primavera at 6:04 AM